Last summer (2010) was the summer of garbage pickers. In a previous post, I explained my on going war with the birds of these here parts…but I forgot to mention about our little hungry visitor that came around that fall.

One November day, I was sitting in the kitchen with Bella and watching her eat her multi-grain Cheerios and saw the little squirrel come on my deck, he didn’t see me and he started going at it with my garbage. I was in shock…Birds and now a squirrel.  But… I like squirrels…and all I could say was…AWE!!…as he ransacked my garbage. What a mess. Bella and I tried to sneak up to him but we were seen and he ran off.  So I decided instead of garbage, I’ll give him Cheerios. So Bella and I threw a handful out the patio door and waited….and waited…..and waited…… 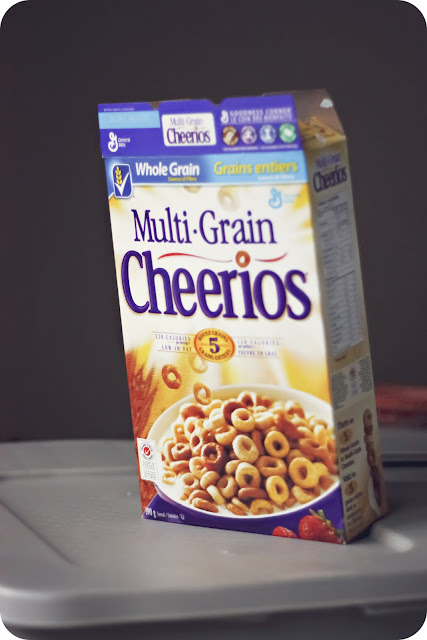 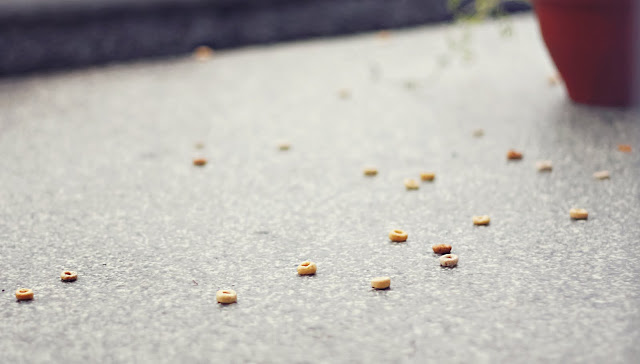 And just when we were going to give up waiting..little buddy came….well…sneaked up. 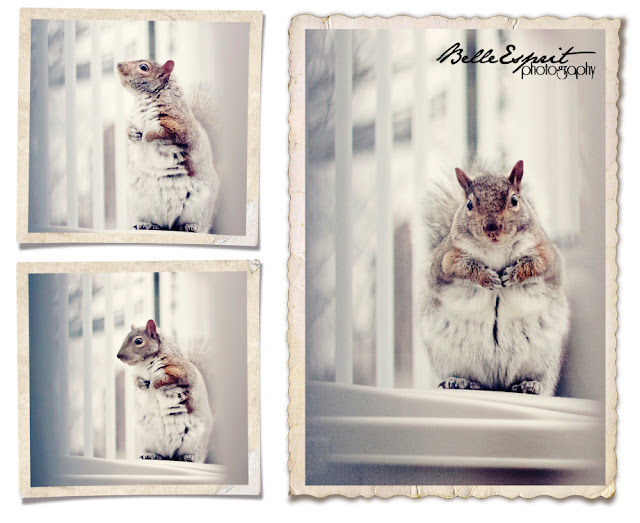 This squirrel was by far the fattest squirrel I have ever seen. He kept on coming over…every morning like clock work…little buddy would join us for breakfast. 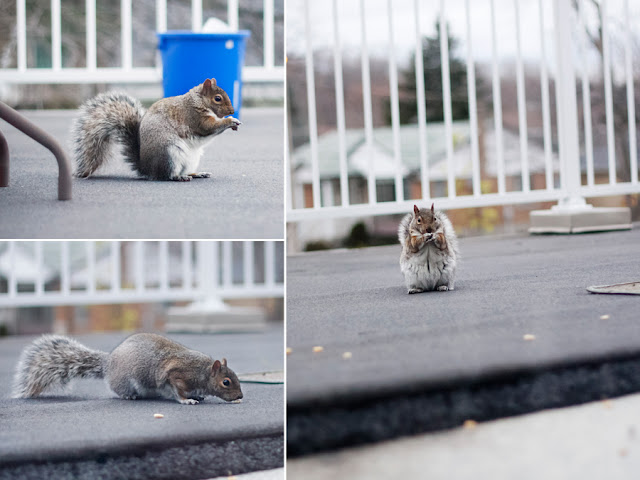 And the he KNEW he was going to be fed. But I had to stop feeding him, because I was encouraging the birds 🙁

This was the last pictures I got of him. He came right up to the patio window. Bella was in awe!

« My little seedlings….Sunshine in Ontario. »