Since I’ve moved back from British Columbia, I have been very sad that I no longer have a back yard amongst many thing. I no longer have the pleasure of looking out my window to the beautiful mountain backdrops and lush greenery. I live in Quebec now. Laval to be more specific. And I live at the upstairs of a Duplex, that has a quite large balcony. Since I’ve have been dragging my feet to do/see anything here since I’ve arrived (let alone unpack(been almost a year)), I’ve decided to bring some greenery back into my little world by planting every plant that my little heart desires. (I got carried away at the store though)

So far, this is my list of seedlings. (some have sprouted so far and others……..well, lets just say I’m praying for them. (hehehe)

Well,…I know, I went a little overboard!! But……in my defense, If they grow, they are going to be beautiful flowers and fill my balcony with color. Also, they are going to make for some very awesome pictures. P.S. I still have about 6 other kinds of seeds that I am going to plant. (I need therapy, I know)

My Golden Hedge Sunflower seedlings were the first to sprout. and the are doing sooooo well. I didnt have alot of seeds, but the couple that I did have, are growing so well. 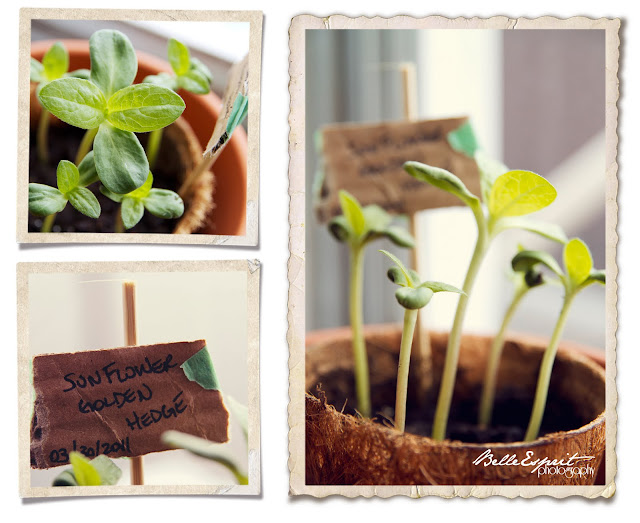 Last year,  I had only planted two seeds. One had a huge flower and the other was an ity bity little flower. So, I figured that this year I would plant a bit more, to see if I can get a bunch of BIG flowers. (No pun intended for the little flowers, I have nothing against them) 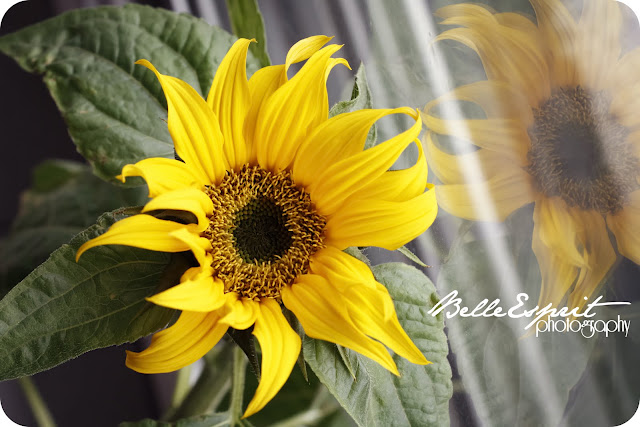 I had a little trouble with the poppies…When I had watered them, I guess the pressure from the water pushed the dirt down,  exposing the roots and almost all of them died….poor little seedlings They went from Lush and alive…. 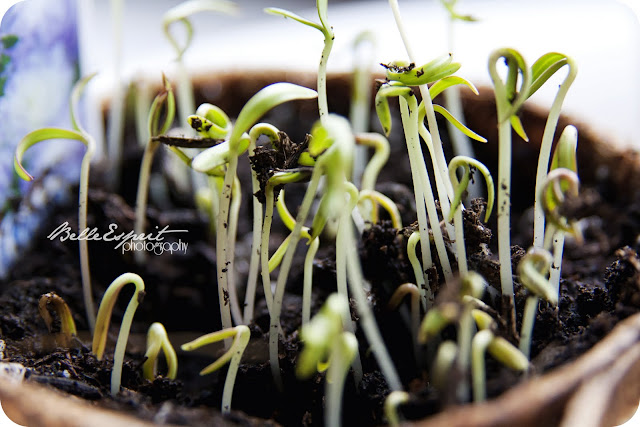 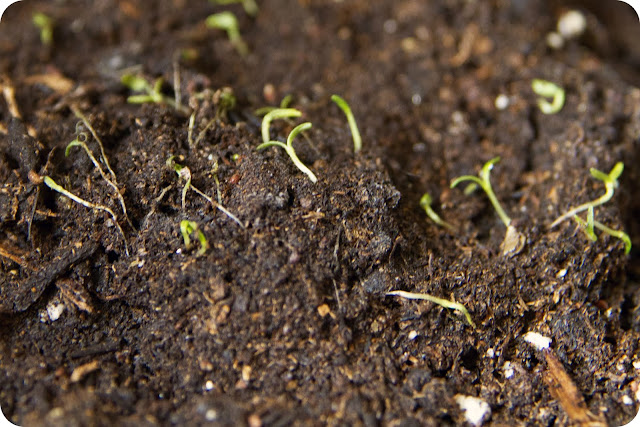 I went out and bought more seeds (Iceland Poppies) and planted those as replacements and to try again.

My Taiyo Sunflowers are doing great. I have 4 seedling pots with 4-5 sprouts in each. (yes…a little much…I know.) 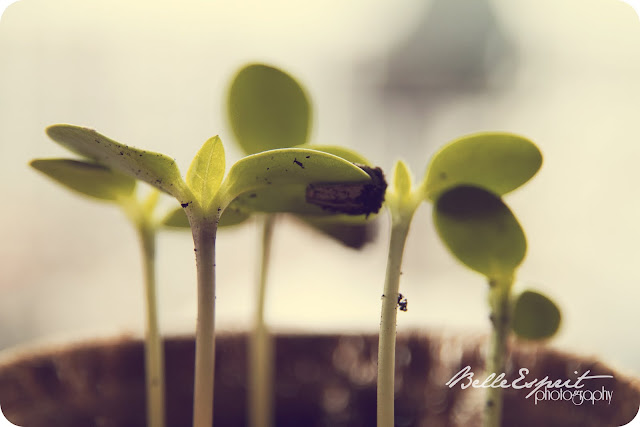 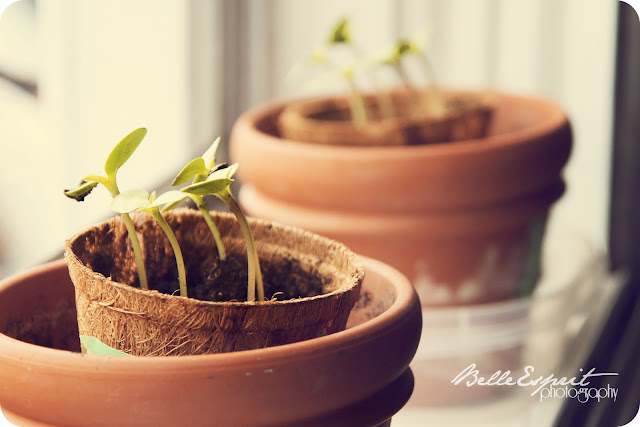 My Daisies just started to sprout….well one little one did. 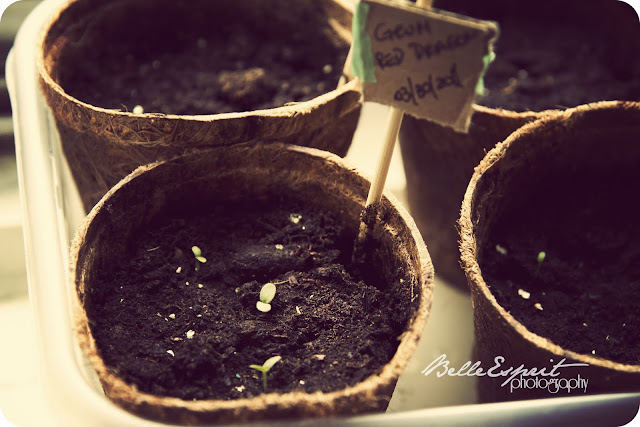 These are my Morning Glories. There are so many of them sprouting I had to transfer them to two different pots. I cant wait to see their flowers. These were by far the easiest to plant. 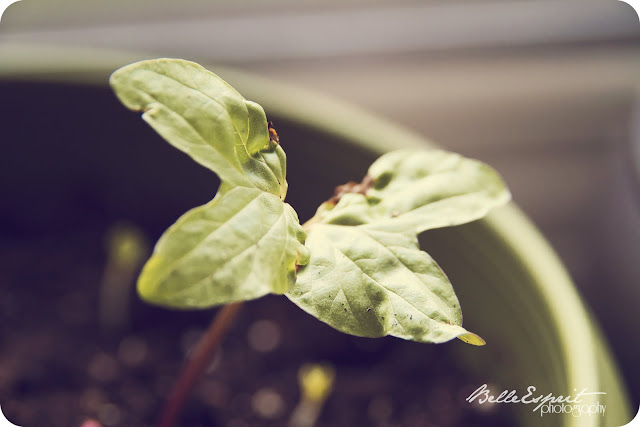 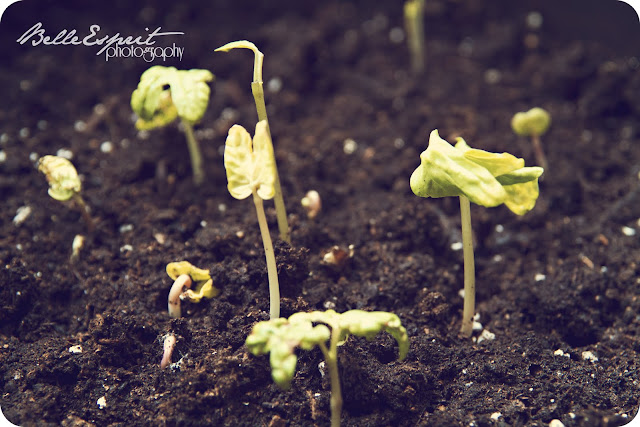 These are the mixed flowers. I have no idea what kind of flower there are going to be, but so far they are looking quite alien to me. 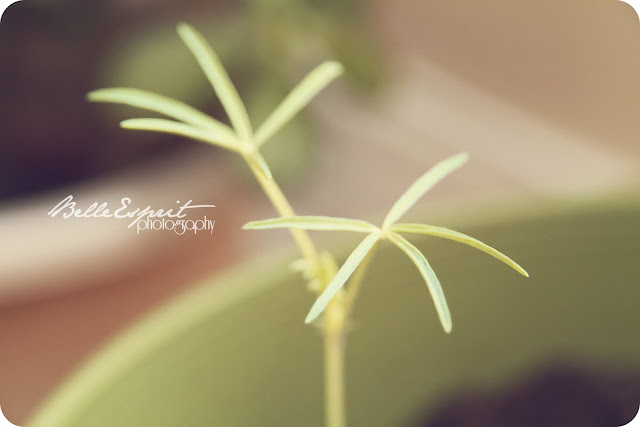 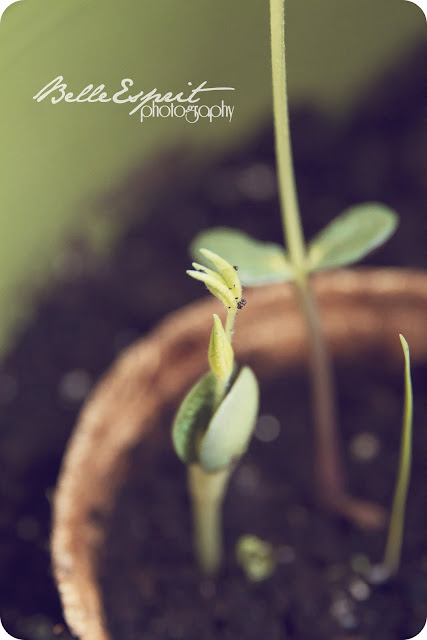 Well, all the other seeds haven’t sprouted just yet….and I’m not about to start posting pots of dirt. But I cant wait to start seeing some FLOWERS!!!! Oh summer, how I miss you.